There is a beginning for everything. And for Twitter too.

Our favorite microblogging site, Twitter, was launched 15 years back on July 15th, 2006. It became popular within a short period and more than 336 million people actively use Twitter per month at the time of this writing.

Initially, your tweet-length was limited to 140 characters. It was insufficient for many users to interact and make long conversations. The company increased the limit to 280 characters later last year to meet the growing demands and regain the lost market share.

It will be interesting to know how you started using the platform. This post will tell you how to find the first tweet of any Twitter user including you.

We need the Twitter username of the person to find his or her first tweet. For instance, I am going to search for pop singer Shakira’s first tweet.

Note down username of the account owner which displays next to the profile name. It is @Shakira in our example.

Every Twitter profile will carry the account creation date in the bio section. Check when Shakira is joined to Twitter. It’s June 2009. Her first tweet should be sent in that period, probably in June or July 2009.

Go to the Twitter advanced search. Enter the username in the From these accounts text field. If you want to see your own first tweet,  enter your username there without @symbol.

Set a period for your tweets search. Enter ‘from and to dates’ based on the account creation month. I search for tweets sent by Shakira in between the 1st to 15th of June, 2009. Hit the Search button.

Twitter will bring the tweets along with the date and time stamps.

Shakira tweeted first on 12th June 2009. She posted updates multiple times on the same day and we should know which was her first post. But one tweet clearly indicates that it’s preceded by another. The timestamp is another method to confirm their seniority. If there are multiple tweets on the same date, check the time of each tweet to know which is sent first.

Use the same method to find the first tweets of any Twitter user.

Read How to Find out Your Most Popular Tweets- Most Liked, Retweeted Tweets 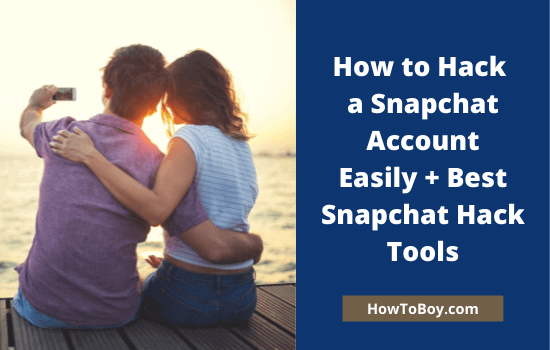 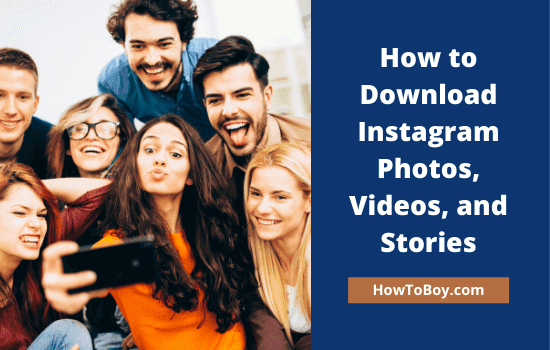