Do you have a friend on Facebook who is annoying enough to block? Or are you looking for a way to unblock a previously blocked friend?

Facebook is the place to interact with new people and make healthy conversations. But often things do not go as expected. As a result, you may want to block someone to stop communicating with them.

Let us check how to block or unblock someone on Facebook and Messenger easily.

Blocking removes another party from your friend list and prevent them from sending messages and leaving comments on your posts. They can’t see what you are posting on the wall and can’t tag you in their posts.

On the other hand, unfollowing hides the another’s posts on your home feed. So you won’t be disturbed with their photos, videos, and others anymore. But still, they can see your posts and leave comments, send messages, etc.

If you want to unfollow a friend, page, or group, head to their posts on your home feed. Click the drop-down arrow from the top right corner.

Choose unfollow from the list. A notification will appear with a message that all posts are hidden from the selected account. If your mind is changed, click on Undo to continue seeing their future posts.

There are two ways to block someone on Facebook,

Visit a Facebook profile or page that need to be blocked.

Click on the three dots icon from the right side. A box will appear containing options to make a call and video chat. Choose Block from the list.

You will see a warning message indicating the changes that will be made by blocking. Facebook also allows you to hide posts from someone without blocking them.

For that, add the person to your restricted list. Then, if you do not tag him, he will not be able to see your posts even though they are shared with all your friends.

Click the Take a break link and follow steps to impose restrictions on a friend without letting him know.

Under Block users, type a person’s name and tap block to see matching profiles. Select a profile to block.

Select a friend > finish to add a friend to the list. Uncheck to remove.

Open Facebook privacy settings and visit blocking from the left pane. You will see the names of blocked users on the main screen.

To unblock a person, click Unblock next to his or her name. Confirm changes.

Are you getting annoying messages on Facebook Messenger? If so, you can stop receiving them in multiple ways.

Visit Messenger and open a conversation. Locate Privacy and support on the right sidebar. Expand the section. There will be three options.

Block– Two ways to block a user. Either on Messenger only or on Facebook as a whole.

The first option prevents the user from sending you direct messages or making calls using Facebook. However, it won’t remove him or her from your friend list. They can still view and comment on your posts.

If you also want to unfriend the user on Facebook, go with the second option. It removes the person from your friend list and stop getting their messages, calls, comments, etc.

Once selected, a pop up box will open to confirm changes. Click on Block again to confirm. In the same way, you can block Facebook pages also.

Visit Messenger and open a conversation to unblock.

Tap Unblock to receive calls and messages from the person. If you have previously blocked someone entirely on Facebook, open Privacy Settings.

Visit Blocking and locate the corresponding account under Block Users menu. Tap unblock. But that person will not appear in your friends list. For that,  one of you has to send a friendship request and the other should approve it. 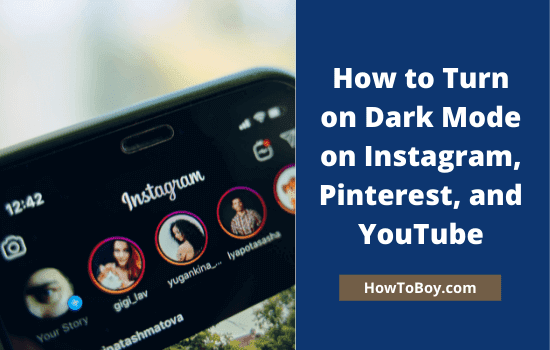 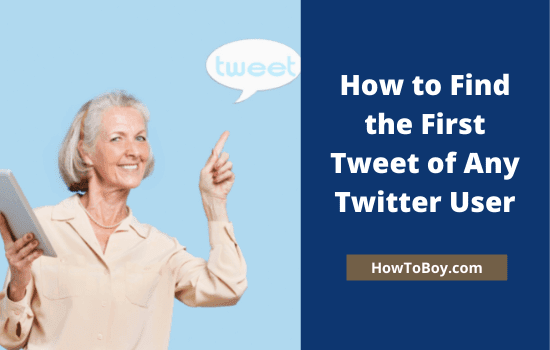 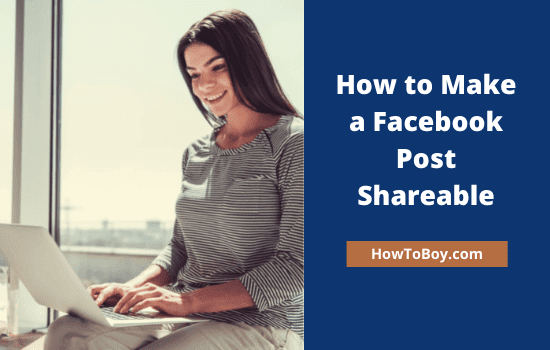